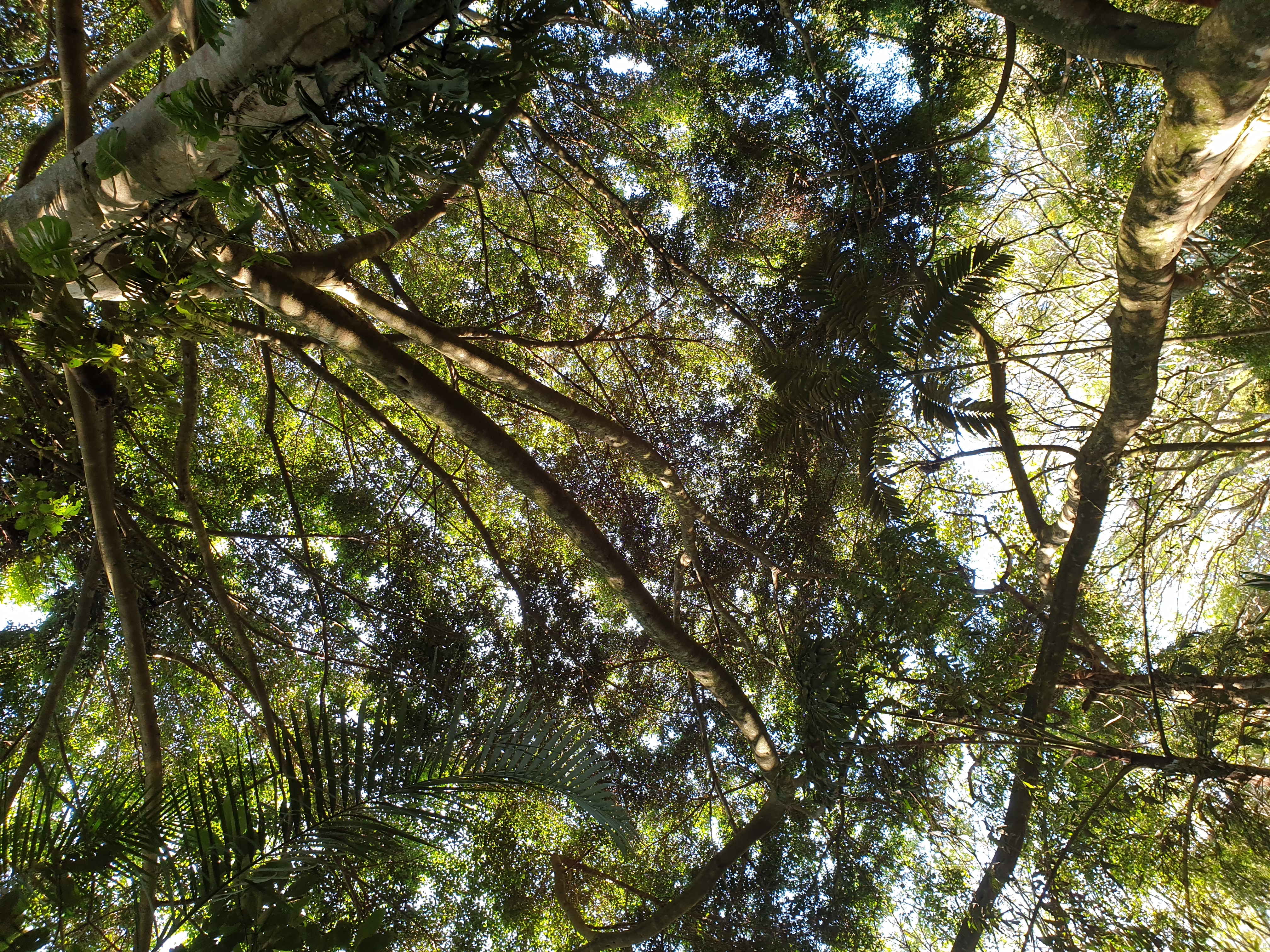 F From whatever perspective we choose this fact is clear ‘there is a threat to life as we know it”, and this threat is being constantly amplified by the actions of man. The actions of modern technological man have helped bring this threat very close to becoming real for us on this planet Earth. In a fundamental sense, life can exist only in low entropy “islands” within the isothermal energy system that is the universe. Descriptions of these phenomena can extend from gas clouds, to nebulae, to stellar and planetary systems. Information allows for more detailed descriptions of greater complexity, be it of physical or biological systems. All being organized and sustained by the differential flows of energy possible in such “islands”. One such organizing principle has been termed “life” and the expression of this principle in our physical/chemical milieu studied as biology. The first beginnings of life on this planet, as well as its subsequent evolution has been well documented by the fossil record: and biological evolution has been demonstrated to involve a hierarchical ascendancy to more and more complex forms of living beings. We humans, being one expression of life at a time when it has been achieved the greatest diversity in its expression on Earth. If the historical record demonstrates that the manifestation of life on this planet shows a tendency towards greater complexity, any reduction of the conditions or options allowing evolution along this path will stifle the expression of the organizing principle (life) on it. Observation confirms the fact that the actions of man have contributed to such a reduction of options. In the course of history, the forests of the Mediterranean or the floodplains of China provide some examples of this reduction. However all these reductions pale4 into insignificance by the action of modern man.

Today we rapidly remove the conditions necessary for the continued existence of genetic, ecological and cultural information, as these are seen to be unimportant to the society of modern man. These losses have now reached critical proportions, the actions leading to such losses being vindicated by the human value system called “Consumerist, growth oriented society”. This value system claiming representation of the will of humanity. Using a theory called “Consumerism sovereignty” where ,“whatever contributes to the satisfaction of the individual is decreed good and whatever detracts from the individual satisfaction is decreed bad”; the salesmen of the world set about the activity of creating desire. So that, more and more resources were required to satisfy the individual preference,The individual preference being constantly redefined by the pecuniary actions of these same salesmen.

The product of these actions has been to place an ever-increasing demand on all resources, be it renewable or non-renewable. As the values and ideals of the “Consumerist, growth oriented society extend to include more and more of humanity, there is a proportionate reduction in the ability of life to express itself on this planet. The diversity of species or ecosystems, the function of the great chemical cycles such as Oxygen, Carbon Dioxide, nitrogen, etc. The value of public goods such as clean air and water, are but some units that we can measure this threat to life by. But until the paralytic grip that the present economists and salesman have on the decision-making politicians and administrators are weakened, there exists a little hope for planning a sane, sustainable future for living beings on this planet. The “Consumerist, growth oriented society” is in a fundamental sense, an antithesis to life.

Its promotion and sale to the world as “development” and “progress” can only be seen as an irresponsible action by power brokers that view the development of a currency system to be of greater validity than the conservation of the living systems. In the worlds of the American cartoon character Pogo Possum “We have met the enemy, and the enemy is us”. But the problem lies in belling the cat. Self criticism is hard enough for an individual, for an entire discipline and it’s associated professions it will require a sense of responsibility of gargantuan proportions.The Threat To Life.

Future of Farming in Sri Lanka

Agrarian societies with long histories, posses the credibility of having the sustained themselves successfully under the rigor of survival in a natural world.

Why we Need Biomass?

The growth of the current carbon market in addressing climate change provides real benchmarks and suggests astounding the market opportunities.

In a tragic and insensitive interview, Elon Musk boasts that he relies on the availability of the Oxygen to power his rockets, because it is free.

Why Small Farms will be the Backbone of Food Security?

The Ecological axiom that: ‘Energy flow through a system tends to organise and simplify that system’, is abundantly clear in agriculture.