T he Global Commons sustain the air we breathe, the water we drink and the food we eat. It is under threat today, because the Governments and financial institutions of every nation has accepted internalization of the use of the resources of our commons by industry, leading to the collapse of the Global Commons we witness today. The increase of Carbon Dioxide into the commons, the mining of Oxygen from the commons and the pollution of the potable groundwater of the commons has resulted in the degradation of all these elements of the Global Commons. The current economic order based on the combustion of fossil fuels have enjoyed a ‘free rider’ that allows the internalizing of costs involved in the use of the Global Commons. The consequences of such subsidies are: Climate Change driven by Carbon Dioxide, reduction of atmospheric concentration of Oxygen, the loss of access to safe drinking water and the loss of both biomass and biodiversity. While the answer to this global crisis rests on the ability of the economic system to tax or charge for the erosion of these aspects of the Global Commons, the political climate today demonstrates an inability or disinterest in addressing these issues and humanity is forced to watch or participate in its destruction masquerading as ‘development’ activity. The threat to climate stability brought about by the burning of fossil fuels have already begun to impact vulnerable communities. Droughts, floods, heatwaves and cyclonic activity is being experienced with increased frequency.

The Carbon in Carbon Dioxide released by burning ‘’fossil fuels’ is over 100 million years old and cannot be ‘neutralized’ unless it is placed in a deposit that holds it for 100 million years. Planting a tree to neutralize the effect of burning fossil is a cheat, as the tree will die in a few hundred years and release the Carbon back into the atmosphere. The other issue in using fossil fuels is that it burns the finite Oxygen content of the atmosphere. The need to address the problem becomes more urgent when the massive burning of Oxygen by the defense industry and the aerospace industry is considered. None of these industries demonstrate any responsibility for burning up the global stocks, in fact developers like Elon Musk has openly stated that his operations are profitable because ‘Oxygen is free’. It is this ‘free rider’ that allows the internalizing of costs involved in the use of the Global Commons. A ‘free rider’ that has led to an acceleration of the destruction of the stock of Oxygen in the Global Commons. Paying for its replacement is logical, practical and responsible. As water is a universal solvent, it easily picks up contaminants, especially those produced by human activity, leading to the loss of access to safe drinking water. World Health Organization (WHO) estimates that over 2.2 billion people around the world do not have safely managed drinking water services, this number increases daily. The clean freshwater stocks of the Global Commons have become dangerously compromised, as the quantum of industrial chemicals begin to concentrate in groundwater. The basic problem is the ease with which operators can internalize the stock held in the Global Commons and not be held responsible for such action. In fact, much of the current value realized by the existing economic system, is achieved by internalizing (ie. not paying for) the elements of the Global Commons that they use. Even the new forms of wealth expressed as digital currency still need the internalization of value from the Global Commons to operate. The suggestion extended by these considerations is that ‘the operation of the current economic system leads to the degradation of the Global Commons’ and consequently to the degradation of human wellbeing. 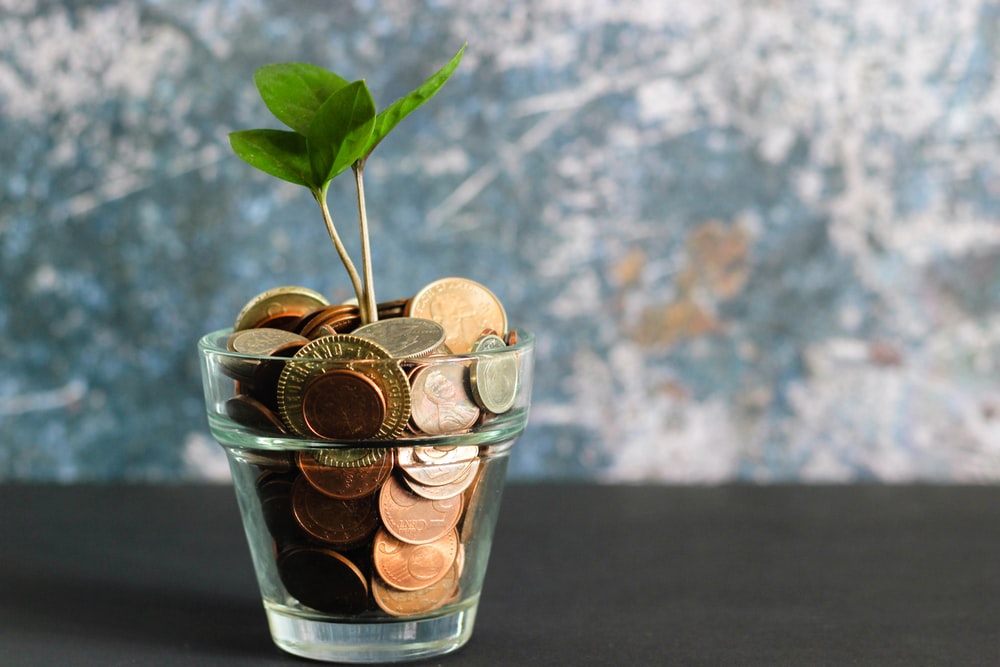 Much of the current ‘environmental’ activity being merely an exercise in rearranging the deck chairs on the Titanic’. As pointed out by the UN in 2021, the situation today has become a ‘Code Red’ for humanity, but to expect a solution from the very economy that created the problem, does not provide much hope for the world. Is there anything different that we can do? One suggestion to emerge is to place value on things that externalize their input into the Global Commons, to place value on giving into the global commons to compensate for what we are taking out of it. This is a process of ‘giving back’ or externalizing the output of capable industries which are in turn, valued and recorded. Each unit of Biocurrency value is based on the production of contracted Primary Ecosystem Services (PES) which are the products created by photosynthesis, Oxygen, Carbohydrate and clean water. Recorded over time, these products protect the health and sustainability of a myriad of natural ecosystems on terrestrial landscapes. The transaction history maintained as a blockchain, will create a platform for the institution of Biocurrency as an exchange system, seeking to create wealth by externalizing transaction values to the Global Commons.The creation of wealth, reflected as Biocurrency, has the capacity to reverse the destructive path we are on. It can redirect the current economic dialogue based on the profit of internalization which is leading us to death and destruction, to an economic dialogue based on the profit of externalization, leading to life and restoration. One company has already picked up the baton (www.restore.earth), hopefully many more will follow this new path and create a livable future for humanity.

Who Listens? Who Pays Attention?

Sri Lanka is a vulnerable island in the face of Climate Change. An increase in the intensity of rainfall, will erode our mountains and create increased flood damage.

biomass was impacted five times in the history of life, such that a large percentage of the existing biomass was fossilised, the imperative at each response was the growth of biomass.

Sri Lanka, is ‘the canary in the coalmine’ of fossil powered economic growth. The pain of withdrawal from the addiction is felt from the cooking fires.